Mayweather vs McGregor – Lessons on Fitness and Life 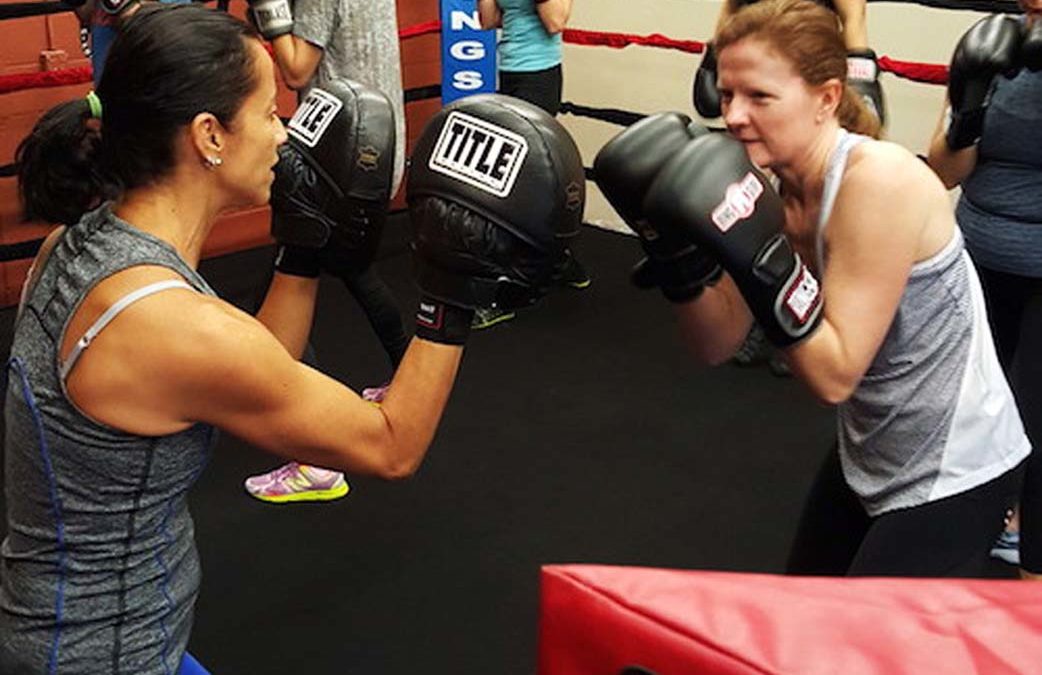 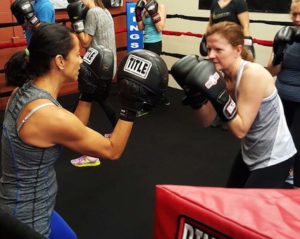 We watched the same event, on the same couch, very differently.

He watched as a spectator.  The whole world was curious what would happen.  I watched excitedly and humbly as a student of the sport, and pridefully and empathetically as a fellow boxer.  He watched the whole picture.  I watched each combination, angle, and weave. Between rounds he took the time to grab a drink or go to the bathroom.  I was fascinated by the coaching in the corner and wanted to hear every word.  I imagined what my trainer, Sione, would say.

It then (somewhat obviously) occurred to me that most people watching the event have never trained for a fight. They couldn’t understand the physical and emotional roller coaster training is, the pressure of the night, the lights, the crowd – never mind half the world watching!  There was so much context that they were missing!  To be fair…I’m quite sure they don’t care, but to me it was like reading a quarter of a book. How could you fully appreciate it? 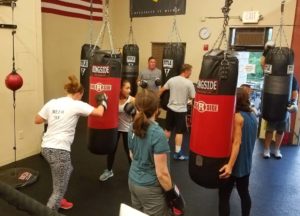 I enjoyed the pre-fight press conferences as much as the fight itself.  McGregor’s personality is brilliant, his outer confidence unwavering.  You may have thought that he is entertaining or obnoxious – or even that he’s just raising the purse of the fight.  Before I trained and fought it annoyed me when fighters were so over-the-top cocky. Now I know that if you don’t wholeheartedly believe you are superhuman, you literally can’t do this.  McGregor’s press confidence made me believe in him – that he actually had a shot – simply because he seemed to steadfastly believe in himself. One ounce of doubt – in yourself or your training – and you are done before you start.  Fighting is as much, if not more, mental than physical.

Of course, if the physical goes, like it did in round 10, then the mental follows…and vice versa.  I used to wonder how such well-conditioned and trained athletes got so tired that they actually stopped fighting to hug each other.  Now I know how three minutes can feel like 30. How self-doubt can grow exponentially by the second and can destroy you.  I know that you need to train harder than the fight is going to be.  You need to do more rounds, with less rest, not only for your physical conditioning, but so that when you are tired you can remember that you have done more than this, and it will give you confidence to endure it.

Post-fight McGregor posted this on social media about his camp: 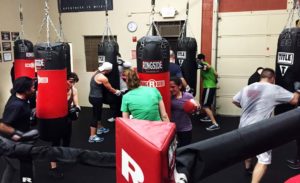 “I feel with just a little change in certain areas of the prep, we could have built the engine for 12 full rounds under stress, and got the better result on the night.

Getting to 12 rounds alone in practice was always the challenge in this camp. We started slowly getting to the 12 and decreasing the stress in the rounds the closer it got to 12. I think for the time we had, 10 weeks in camp, it had to be done this way. If I began with a loaded 12 rounds under much stress I would have only hit a brick wall and lost progress as a result and potentially not made the fight. A little more time and we could have made the 12 cleanly, while under more stress, and made it thru the later rounds in the actual fight.” 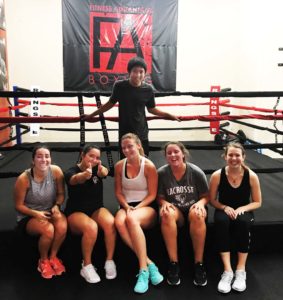 Do I need to mention that I also love the post-fight analysis and camaraderie?  It might surprise people to know that once the fight is over you don’t hate your opponent – no matter how much trash talk and head games happen before.  In fact, it’s the opposite.  You don’t respect anyone in the room more than them. This was evident even at this top level with both fighters.

But those of us who do are bonded through these things.  We are different than most of the viewers…we are fighters. 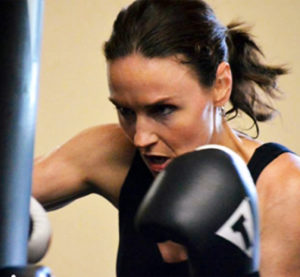 *Training for a fight is one of the most important things I’ve done in my life.  It taught me what I am capable of.  I had absolutely no idea of my personal potential before training. I thought I did, but I was limiting myself incredibly.   It gave me extreme highs and lows and taught me how to manage them both.  It gave me self confidence that I didn’t even know I was lacking.  It gave me perspective. I now can measure everything in my life to – “no problem…at least I’m not being punched in the face right now”.  🙂   It got me in the best shape of my life.  It gave me belonging – in a community of fighters, and here at my gym home FA Boxing.  It has given me some of the best “fox hole” friends I have ever had.

If you have ever even considered for one second that you’d like to be a fighter, or would like to fight again, FA Boxing has an exciting announcement just for you.  Maybe I’ll see you in the ring soon! 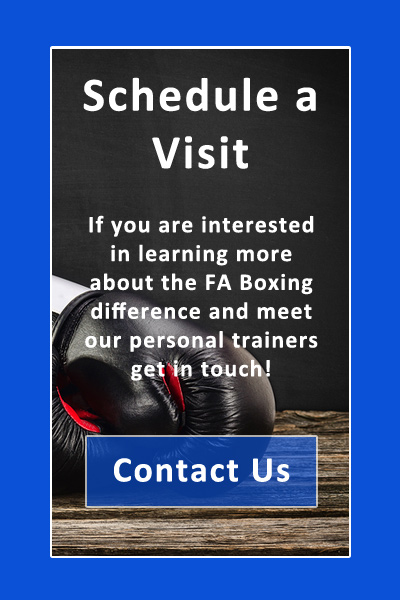